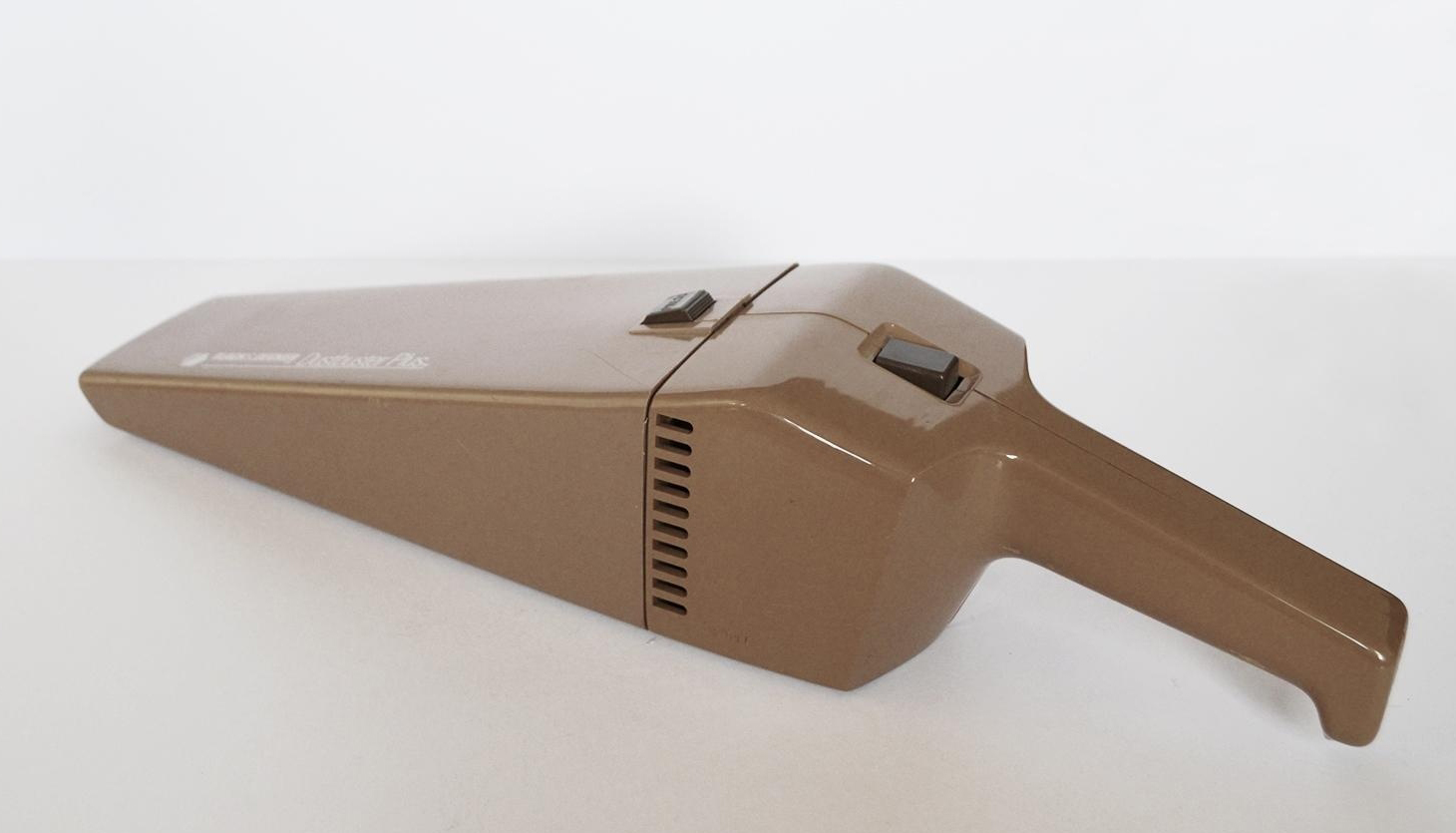 In my nearly 30-year design career, I have seen design evolve from a behind the
scenes role to a business leadership role. Today designers are an integral part of
the business team, holding positions of prominence at the top of the corporate
food chain. In other words, design is now AT the table – not just ON the table!
Design itself is not exactly new. Its history goes back thousands of years to
ancient man making tools from stone. In the early to mid 20th century, Designers
like Raymond Lowey and Norman Bell Geddes were known as a stylist – creating
objects of beauty, iconic branding, and packaging. Today, designers can impact
people’s futures by shaping our world and everything in it. 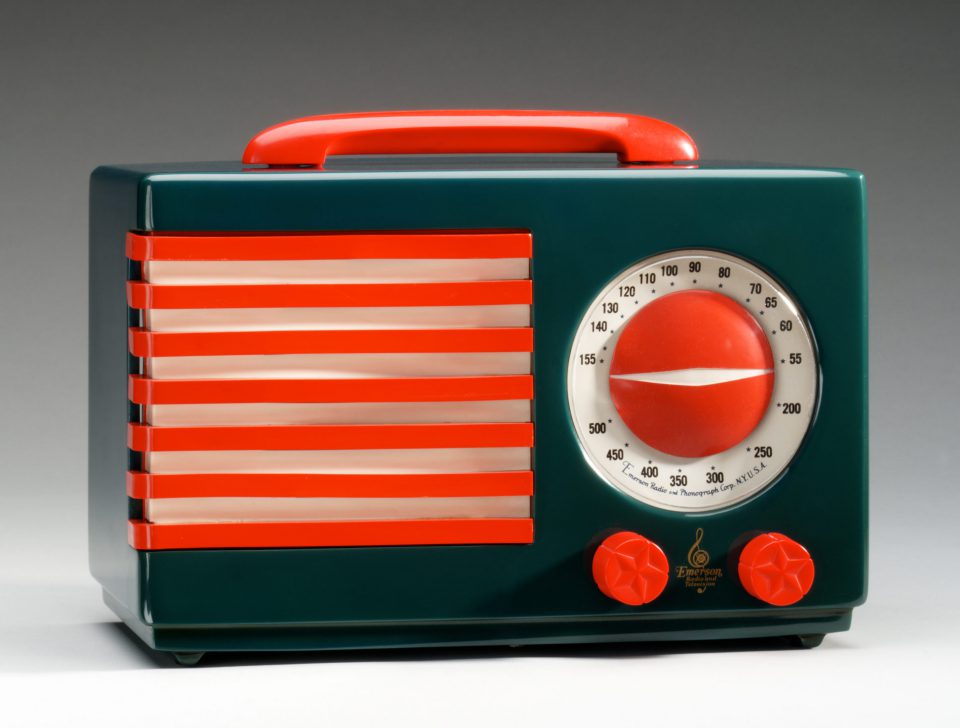 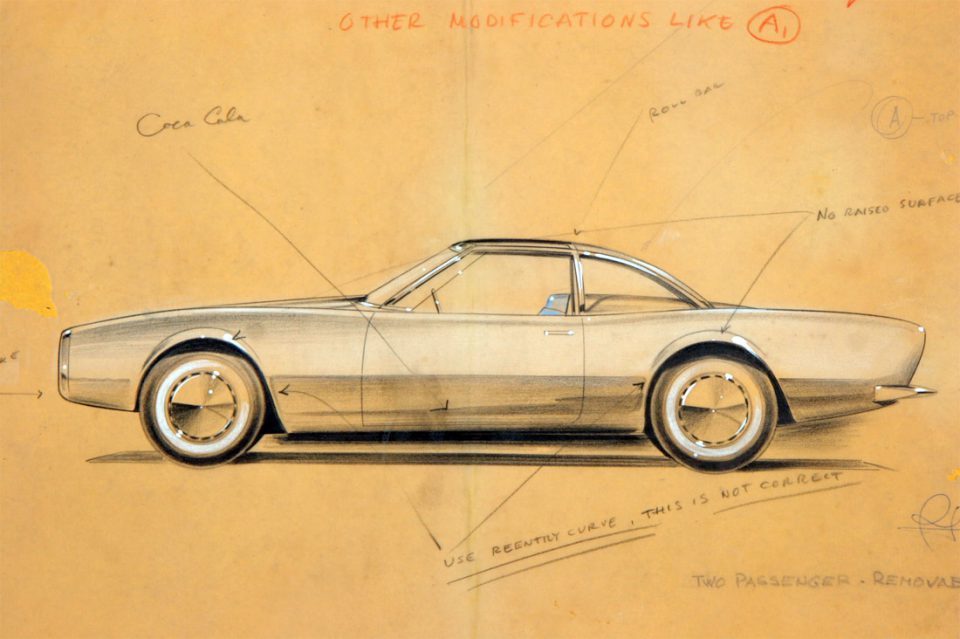 Forbes magazine said about vacuum cleaner designer James Dyson – “Dyson
brought a level of excitement to housekeeping that’s usually reserved for cell
phones and plasma televisions.” Excitement to housekeeping! That is the
promise that design can deliver today! The Architect, Frank Gehry, known for
redefining modern architecture with the likes of the Disney Concert Hall and the
Guggenheim Museum in Bilbao Spain. He didn’t just design buildings for people
to work in – he designed new worlds where people could dream.
There are many examples of the power of design to elevate the ordinary to
extraordinary. Philippe Starck created consumer products such as furniture,
appliances, staplers, toothbrushes, and housewares that became icons of
lifestyle. Jonathan Ives, Chief Design Officer at Apple, is credited with creating
one of the most influential and iconic products of modern time – the iPhone.
These designers have created an impact on people’s futures, each in their own
way. My favorite designer and longtime creative for Steelcase, Bill Stumpf, put it
best when he said, “the designer does kindness to strangers.”
However, this history is not without its failings. Walt Disney was told he lacked
creativity. Steve Jobs was booted from his own company. Milton Hershey started
three candy companies before successfully launching Hershey. Thomas Edison
once said, “I make more mistakes than anyone I know, and I eventually patent
Them.”

Perhaps the reason design is more respected than ever – it isn’t afraid of failure.
Designers see failure as a legitimate path towards success. There are some
great examples of successful failures from our recent past. The Black & Decker
DustBuster originated from the Apollo space mission – NASA wanted a self-
contained tool to extract samples from the moon. It was introduced commercially
in 1974 as a shop tool marketed to men. But it didn’t see success until their wives
began to use it to clean up small household spills. Today over 100 million
DustBusters have been sold. 3M Chemist Dr. Spencer Silver set out to invent a
super sticky adhesive, and a lab mistake led to a weak adhesive that could be
adhered to multiple types of surfaces. Today we call this product Post-it-notes. 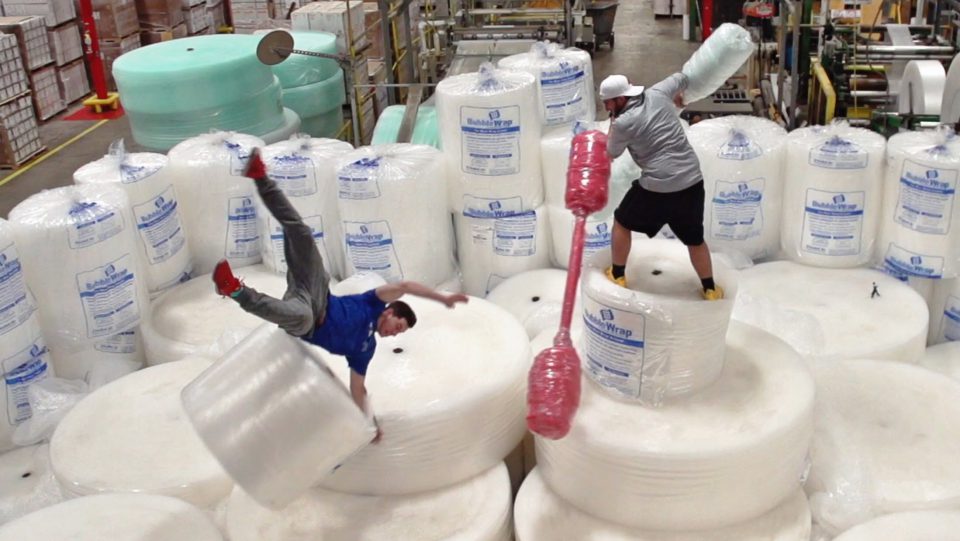 Bubble Wrap was initially developed as a trendy wallpaper, but it didn’t see
success until IBM used it to wrap computers for shipping. WD-40, Water
Displacement Formula #40, developed for protecting the outer skin of the Atlas
rocket. Imagine if they had given up at formula #39? James Dyson built 5,271
prototypes before he finally found a vacuum that truly worked.
Today failure is not only an option it's expected. Many venture capital firms look
for entrepreneurial leaders with a failed start-up or two under their belt, because
of the lessons learned. T.S. Eliot once wrote, “Only those who risk going too far
can possibly find out how far one can go.” In 2001 Erik Weihenmayer became
the first person to reach the summit of Mt Everest… the first Blind person! He
has gone on to become a successful paraglider, ice climber, skier, and an
accomplished social entrepreneur. He credits his willingness to fail, as the secret
to his success.

Over the past few decades, we have evolved the contribution of design past that
of pure aesthetics to include strategy, business models, the deployment of
technology, leadership, and total business sustainability. According to Forbes,
the CEO has evolved into something new: The designer-in-chief, a mentoring
figurehead who gets into the trenches with the team and inspires them to create
the next great innovation. Accomplished by instilling in them the qualities that
designers have: the ability to recognize opportunities, propose fixes, and iterate
those fixes until they’ve found the one best possible solution. Beats, Airbnb,
Flickr, Kickstarter, Square, Pinterest, Etsy – all started by Designers. Chief
Design Officers can now be found at Pepsi, Nissan, Phillips, Kia, Apple, Johnson
& Johnson, and others. 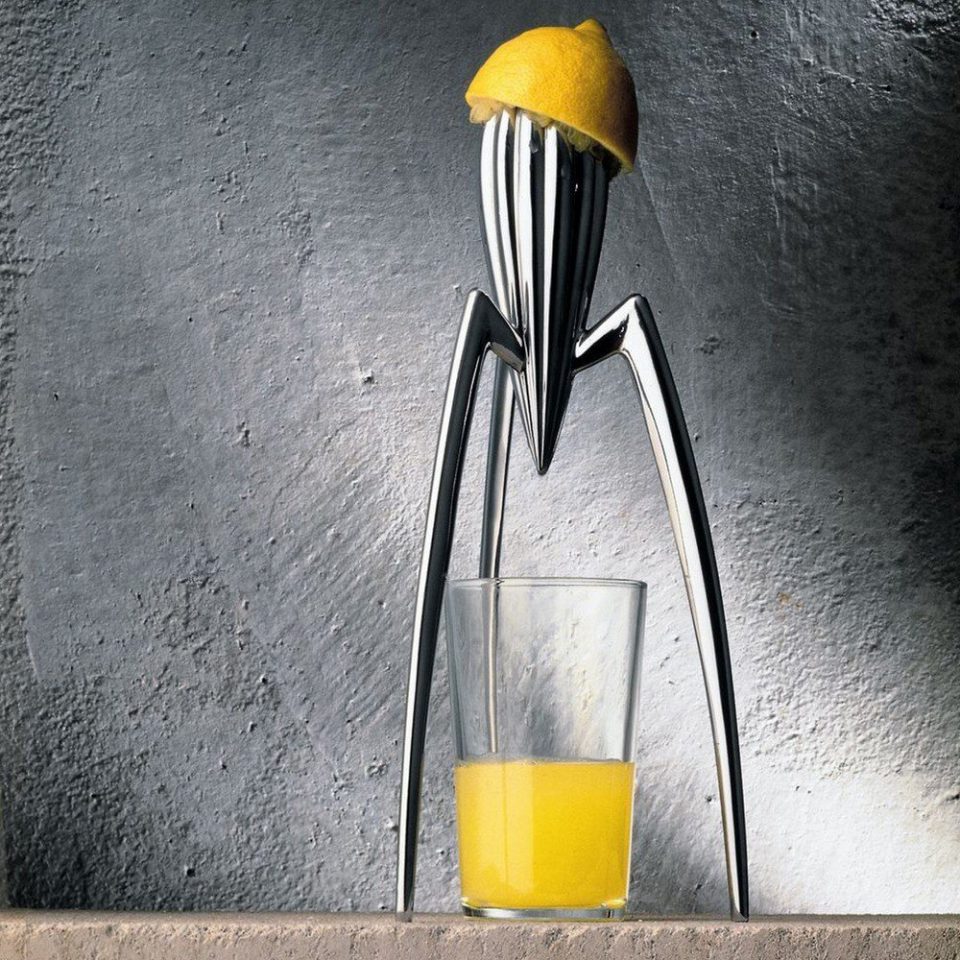 In the 1990’s Target faced increasing competition from Walmart and K-Mart.
Gerald Storch, Target’s Vice Chairman at the time said they had three options: to
specialize, to become the low-cost producer or to differentiate. The first choice
would have crippled future growth; the second was a well-established
battleground. Target chose the third: differentiate through design. That decision
led to Target’s domination of the mass merchandising market.
In the late 1980’s the country of Finland was in a crisis. The wall had come down,
and communist Russia was now an open market. Up until that time Finland had a
nearly exclusive hold on the Russian consumer market. But now they faced
increased competition from global challengers. Although they have a rich
heritage of design, they had not innovated for many years. The Finish
government decided they needed a competitive edge, so they proclaimed Design
as a national imperative. Now Finnish designed glassware, ceramics, and
furniture can be purchased around the world, and this small country of nearly 6
million inhabitants with few natural resources is a global leader.
The bottom line can now measure the effect of design. One UK study found that
for every £100 a company spends on design they can expect a £225 return. They
also found that a contribution of design can increase market share, improve
competitiveness and increase employment.

We know that great design helps make products and services more pleasing,
more compelling to use, and more relevant. In 2013 the Design Management
Institute created the design-centric stock index. A grouping of publicly traded
companies that hold design central to their missions. This index from 2003 to
2013 outperformed the S&P 500 …by 228%.

So, I want to leave you with a few final thoughts. Failure is an option. Embrace
your failures as a path to move beyond your expectations. To the entrepreneurs,
business leaders, and community organizers reading this. Take it upon yourself
to embrace design as a strategic tool to support future growth. Take a designer
to lunch, join a professional design organization, learn about the value of design.
And understand that through design we can truly impact people’s futures.